Solo Traveling: Would George Washington Own an iPad?

“No estate in United America is more pleasantly situated than this….” ~George Washington on his Mount Vernon home 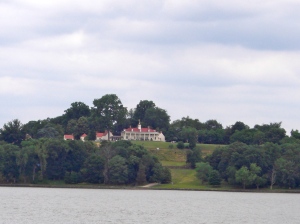 For nearly half a century George Washington preened and prospered his Mount Vernon estate to 8,000 acres along the beautiful banks of the Potomac River. An 18th century entrepreneurial farmer, he developed and utilized a number of innovative technologies. We’d probably label them “cutting-edge” today. 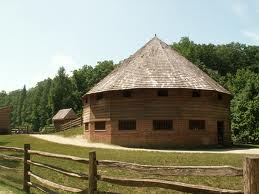 For example, he invented a 16-sided barn to more effectively thrash wheat and collect its berries. He purchased the third patent on a water-powered gristmill that allowed him to more efficiently grind his wheat, corn and other grains. Just a couple of years before his death, he built a whiskey distillery that ultimately supplied nearly 11,000 gallons of whiskey a year to the Alexandria, Virginia, marketplace. Washington experimented with gardening and fertilization techniques and utilized the Potomac to develop a fish export business.

Of course, during this time he also led a Revolutionary Army, served as the first president of the United States, and offered his obvious talents in many other ways to his new nation. You know, simple things!

As I walked the beautiful gardens and sat on the front lawn overlooking the river, I couldn’t help but think George would have owned one of the first iPhones and iPads. He’d have had a website to sell products online. He’d have blogged to promote ideas and  conversation, and his KindleFire would be loaded with books and ideas.

Ponder & Chat: Which of the Founding Fathers have inspired you and why?